After an Astros pitcher beamed Oakland A’s Ramón Laureano with a pitch to the back, Laureano jawed off with Houston’s team and charged the dugout. Stan Szeto-USA TODAY Sports

Beef between the Houston Astros and Oakland A’s boiled over during Sunday’s matchup.

A bench-clearing brawl ensued after Astros pitcher Humberto Castellanos beamed Oakland’s Ramón Laureano with a pitch to the back in the bottom of the 7th inning. The A’s commanded a 6-2 lead when Laureano stepped to the plate, and Castellanos was just nine pitches into his stint on the mound.

According to video replays of the altercation, Laureano jawed off with members of Houston’s team as he made his way to first base. The exchange quickly grew heated, with the outfielder making the first move by charging his opponent’s dugout.

Laureano ran at full speed into a group of Astros who had stepped out of the dugout. Members of the Houston side tackled him to the ground as he prepared to swing. Shortly thereafter, both squads’ benches spilled onto the field to insert themselves into the scrum, clearly forsaking social distancing protocols in order to throw punches.

Check out a replay of the fight below:

Laureano wasn't happy with the Astros after he got hit by a pitch pic.twitter.com/ysiXICstKb

Here’s another angle that shows how the altercation unfolded:

Laureano charges the Astros dugout and the brawl breaks out pic.twitter.com/CQ2K8kFnlb

Home plate umpire Ted Barrett ejected Laureano from the game after an Oakland coach dragged him out of the crowd, according to ESPN. Given that Oakland Coliseum was not open to fans in light of the COVID-19 pandemic, officials assigned to the game could be heard clearly shouting “get back to the dugout!” on the broadcast.

Even without Laureano, the A’s managed to hold on for the 7-2 victory.

It’s not the first time the Astros have been involved in squabbles this season. Houston has been under intense scrutiny ever since details of the team’s elaborate sign-stealing scheme came to light last year. Given that Oakland pitcher Mike Fiers was the first to draw attention to the Astros’ plan to alert their batters when off-speed pitches were on the way, it’s no surprise there was animosity between the two teams. 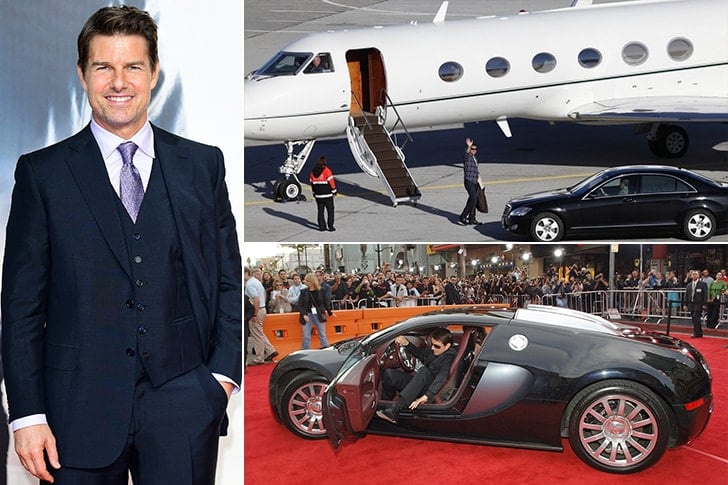 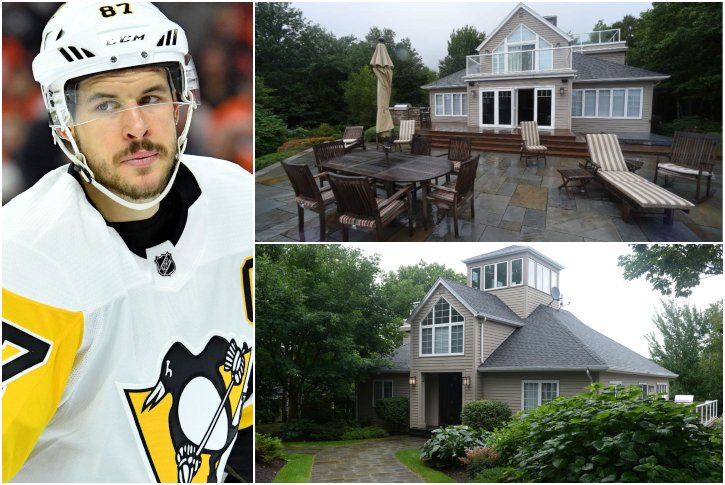 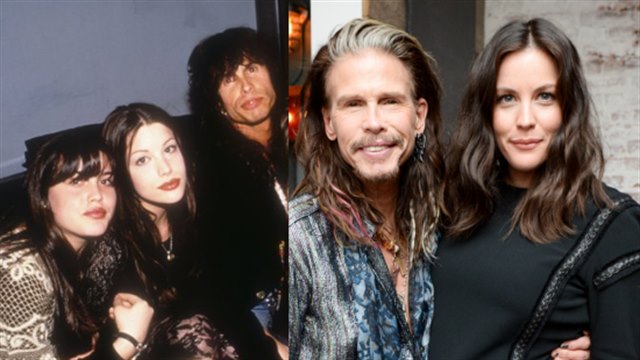